For the past two centuries, the tunnels of Nova Scotia’s Oak Island have piqued the imagination of historians and treasure hunters alike. Now, a new theory by First Nations researcher Keith Ranville may add fresh speculation to the mystery. Based on a unique reading of an inscription once found in the “Money Pit,” Mr. Ranville believes that the answer to the riddle may be found on nearby Birch Island.

Oak Island, located on the scenic Mahone Bay about an hour’s drive south of the provincial capital of Halifax, has been associated with buried treasure since the late 18th century. Local settlers reportedly found a ship’s tackle block hanging from a tree branch, overhanging a large depression in the ground.

Early efforts to dig down failed when the diggers encountered layers of timber every 10 feet. In the ensuing generations, several organized excavation attempts have drilled down nearly 200 feet, en route encountering some artifacts within the staggered layers of logs, clay, putty, charcoal, flagstones and most perplexingly, coconut husks.

During the earlier diggings of 1800’s, the tunnel had become flooded by seawater – which many believed was the result booby trap being sprung – thus complicating further digging since then. A drilling effort in the mid 1800’s was said to have uncovered fragments of a gold chain. In 1971, a camera was lowered into the pit and reportedly captured images of wooden chests and human remains. Among the scores of enthusiastic treasure hunters was a young Franklin Roosevelt, one of the investors in a 1909 excavation attempt. (SURSA)

MESSENGER TO THE STARS

La Maná, Ecuador pyramid connection to Oak Islands treasure mystery is related in code breaking context, obscured native readings explain elaborate description of what this inscription found beneath this ancient artifact pyramid really means (above) it reads beneath in basic descriptive linguist: Below to, it meridian goes to surface at an angle, meridians to highest above at that angle in that constellations direction in star map above.

Island triangle. A wise man inscribed these symbols beneath this ancient pyramid relic cause he may have knew that his own language may one day be lost like many languages before us. So he wrote it so someone just as wise can figure it out. (In descriptive patterns) this event told beneath the small ancient pyramid will happen again. (SURSA) 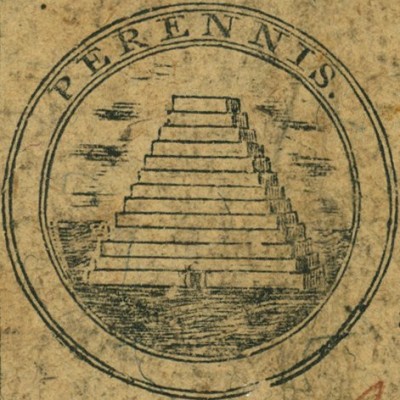 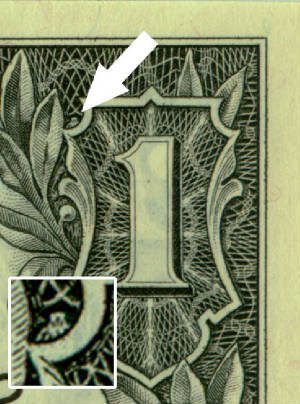